Fortunately, for the sake of history, government officials in both the United States and Great Britain moved aggressively to find out what had happened and why. Their inquiries, beginning on April 19 and May 2 respectively, put on record much of what the world now knows about the disaster—that the ship was traveling too fast for the icy conditions, that its design made it more vulnerable to sinking than anyone realized, that it was carrying far too few lifeboats for the people onboard and much more.

Kingston’s Marine Museum of the Great Lakes is charting a new course for the future with an ambitious fundraising campaign and a Titanic-era steamship in its sights. Chris West, chair of the museum’s board of directors, revealed to Global News for the first time that the museum is in “very close talks” to acquire the more than century-old SS Keewatin, an Edwardian passenger steamship, to become its flagship exhibit. 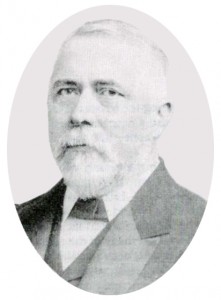