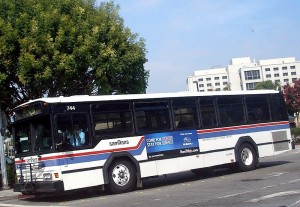 Okay for those of you living in San Mateo County, major changes are being implemented by SamTrans starting 11 Aug 2013.

Remember if you are going to Tanforan and used to get there via the 391 into San Bruno BART, you will have to get off on El Camino & Sneath stop and walk over. You could get off at El Camino & San Bruno Ave and catch the 140 to BART, but you might have a long wait as the bus runs hourly between 9 a.m. and 2 p.m. weekdays. It runs hourly on weekends all day. You can also take BART to San Bruno and exit on the west side which is right in back of Tanforan.