1. The Titanic centenary allowed people with lots of disposable income to fork over €45,000 (approximately $50,000) for take an 8 hour dive down to Titanic and back. Now that same company is planning a trip to see the remains of the World War II battleship Bismarck. The Bismarck was located in 1989 by Robert Ballard.
Source:Touristic Expedition To Titanic’s Remains(5 May 2015,Epoch Times)

There will be a memorial service at the Old Head next Thursday, led by Simon Coveney, Ireland’s defence minister, including a two-minute silence at 2:10pm (the precise moment the torpedo struck the Lusitania). Additionally, the Lusitania Museum and Old Head of Kinsale Project are organising the restoration of the Old Head’s Signal Tower, a task that they are hopeful will be finished in time for the commemorations. The Project also have planning permission to plant a Lusitania memorial garden, and are aiming to have a sculpture incorporating the names of all of the Lusitania‘s souls on board. Finally, they hope eventually to set up a Lusitania museum by the Signal Tower. Such a museum would, however, have to be partially submerged in the ground, so that it does not obscure the view of the Tower.

Source: Co. Cork and a Tale of Two Sea Tragedies(1 May 2015,Sluggerotoole.com) 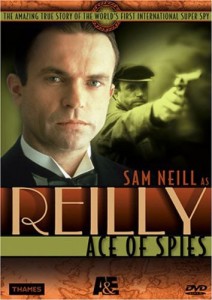